PARTY AT THE MOON TOWER

What follows is essayist Erin Langner's catalogue essay for Zwischerliecht, a group show about liminal time at Bridge Productions/LxWxH.

A black, 1970 Chevelle with white body stripes pulls into Top Notch hamburger stand as the stream of chaser lights begin their run around the carhop’s sign; the Edgar Winter Group vows to lead you to the promised land. Meanwhile, four paddle-wielding guys wait on the baseball field sidelines as a longhaired, incoming freshman makes the last pitch, at the end of the last day of school.  The montage of moments in Richard Linklater’s Dazed and Confused (1993) happens just as the sun sets in the summer of a fictionalized 1976 summer night in the suburbs of Austin, Texas.  The doomed Pickford party leaves muscle cars full of high schoolers to devise an impromptu gathering at the moon tower, the climax of an evening that moves back and forth between beer busts and convertible flirtations, mailbox baseball and rolled joints, pool hall stopovers and calculated hazing.

The final party hosts a sea of parked cars and kegs, anticipated fights and an artificial moon that shines six, white beams onto a crowd indulging in this in-between moment. A strange artifact of nineteenth century safety measures, when individual streetlamps were still prohibitively expensive, the moon tower of Dazed and Confused extends the golden hour into an all-night affair.  Although the moon tower does not materialize until the end of the film, the party really begins as the cars start accruing passengers, at the moment between day and night. As twilight continues, the giant cast of characters shuffle themselves among a set of suburban establishments, steeped in the distinctly adolescent mix of anticipation and ennui that underlies the summer nostalgia we find when we reach adulthood.  When they finally make it to the moon tower, it simultaneously lights and shrouds the scene, creating the pockets of shadows needed in order for the make out sessions, fistfights and drunkenly deep conversations to happen. It all only ends when the kegs run dry and the night’s intoxication gets away from the teenagers, who saunter and trip home as the blazing moon tower meets a fresh sun.

Moon towers now physically only exist in Austin, but as a Seattle resident, this begged the question of how a northwest version would embody its dichotomies. After investigating the broadcast towers on top of Queen Anne Hill (too industrial) and the water tower in Volunteer Park (overly formal), the hypersaturated glow of James Turrell’s Light Rein Skyspace, at the Henry Art Gallery, appeared the most viable candidate.  The museum’s own (more regulated) keggers, happen at its base, while its facade projects a rainbow of hues that fade into one another overnight, piercing the Gothic landscape of the university campus with an ongoing glow of twilight.

Both the moon tower and Skyspace’s prolonged version of the moment between night and day behave like the paintings of the Seattle artists included in Zwischerliecht. Susanna Bluhm mirrors the half-light tones of Light Reign in her The Song of Songs series, balancing rich colors and whimsical brushstrokes with the sexual undertones of the Bible’s Song of Solomon. Simple domesticity is warmed into candy-colored landscapes and curvaceous details that hide in the clouds like secret Disney movie erotica. This sunset reveals a mature sensuality in lieu of the teenage raucousness concealed by Dazed and Confused’s moon tower shadows, but both manipulate the light to their advantages.

The Skyspace’s exterior, shaped like a cross between an airline jet bridge and a 2001: A Space Odyssey-era spacecraft, could exist in the light-induced, fantasy environments of Cable Griffith and Timothy Cross. Veering towards the darker half of twilight, both artists build landscape compositions that push against the confines of their borders, into deep space and other unknowns. Integrating familiar imagery from science fiction and video games, the hovering Death Star-like structures and darkened lands drench the paintings in a sublime ominousness.  The line between day and night inspires a particular thrill because of the potential that lies in the unknown hours ahead.  In a moment of instant searches and information, the unknown rarely lasts long; opportunities to indulge in its state can be addicting.

In stark contrast to an actual moon tower, Light Reign has an interior, which makes it the most fitting for the weather of the Northwest.  The simple core of a brown, Quaker-inspired wood bench, white walls, and a meticulously constructed, opening in its ceiling produces an elevated space of honest modesty that champions views of the sky, instead of views of the city. Whiting Tennis’s work echoes this palette and paired down approach, with references to Washington’s rural culture of handmade residences that almost always appear beside the grayest of skies.

More often than not, Light Rein’s ceiling opening reveals a clouded covering supplemented by the artificial band of light surrounding the space’s interior, making for a perpetual in-between-light that is neither sun nor overcast, day nor night, but somewhere in between. Shaw Osha and Eric Elliott’s works mirror these ill-defined boundaries with blurred views of the elements that conflate the indoor/outdoor relationship further. Osha’s spray painted versions of photographs in her “Backscatter” series create views of the outdoors as they would be seen from inside, through windows, with the addition of light artifacts that appeared during her process.  Elliott’s drawings portray a studio blown out with light, erasing the details to the point that it seems a cloudy mist descended inside the space, rendering its forms so simple they nearly fade into abstractions.  These moments of half-light correspond more to a place than a time of day—less dramatics and more blurred consistencies characterize evening in the Skyspace.

Although the northwest has its continuity, it also harbors discontent. Seattle loves to complain of its short summer, persistent rain season and seemingly endless days of gray. No less so, the students’ discontent in the fictional summer of ‘76 drove most of their actions leading up to and after the party at the moon tower. The notion that things are always better on the other side makes the hour of the half-light the ideal: the regularity of the day offsets the anticipation of the night; the steadiness of the rain is easiest to watch from the window. Residing in the in-between means having it all, to a certain extent, but also not having either side in totality.  The discomfort of this middle position is where the works of Zwischerliecht reside, finishing one idea while starting another; the in-bewteeness maintains its beauty in the world of art. Actually living, however, in the space between growing up and staying young, would never be worth the expense of returning to adolescence. Stopping by a moon tower, or watching an old movie at the outdoor theater, is more than enough, for the foreseeable future. 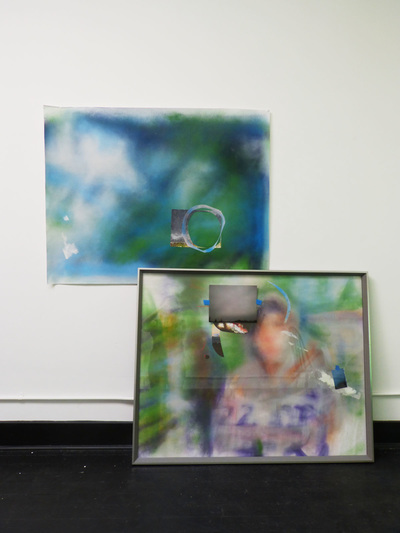 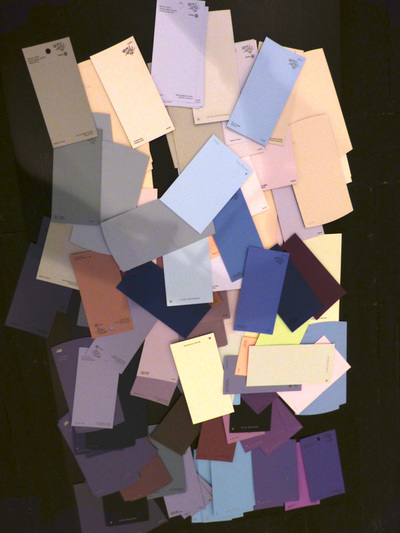 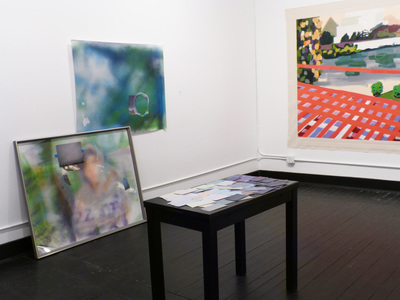 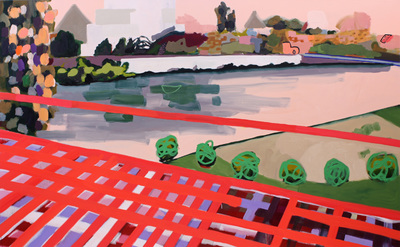 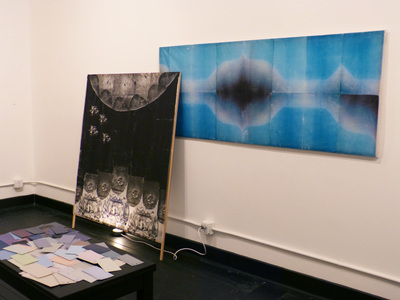 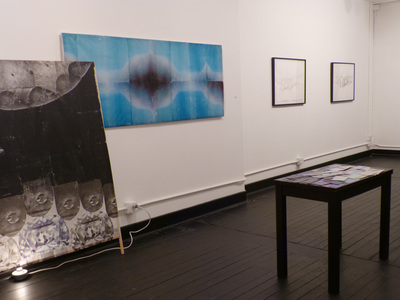 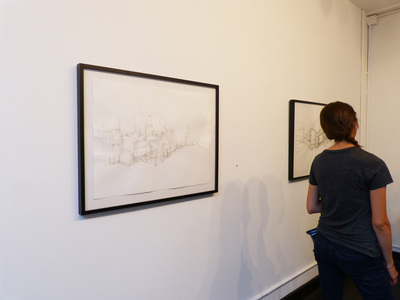 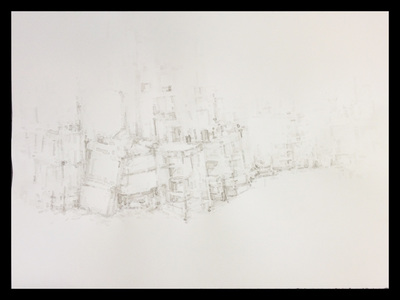 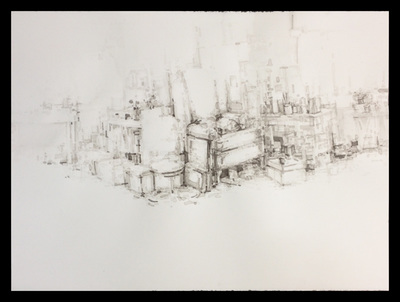 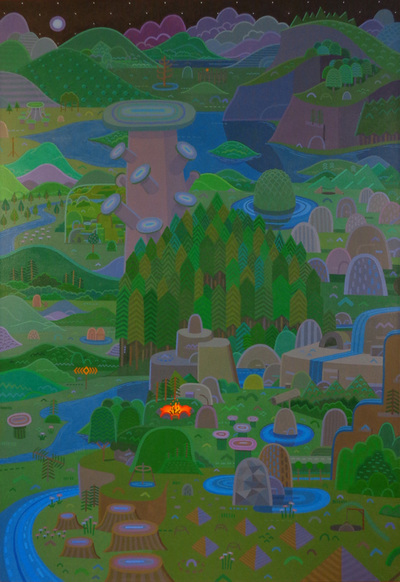 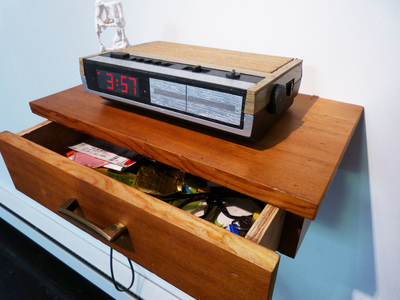 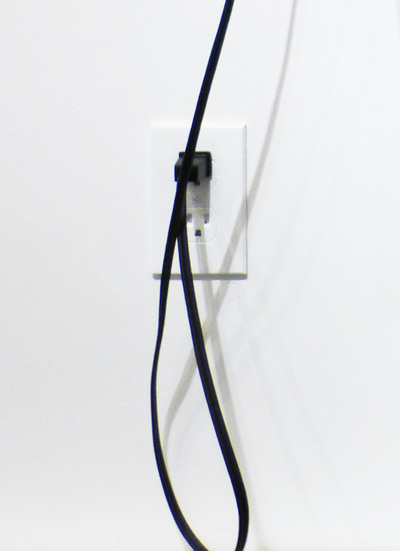 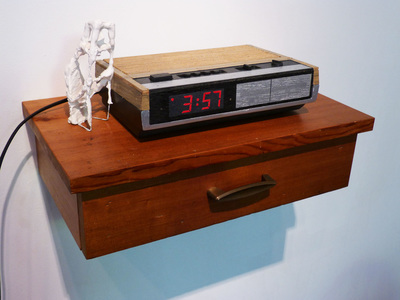 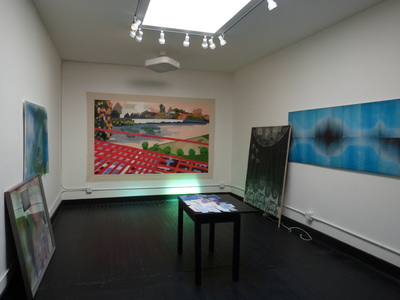 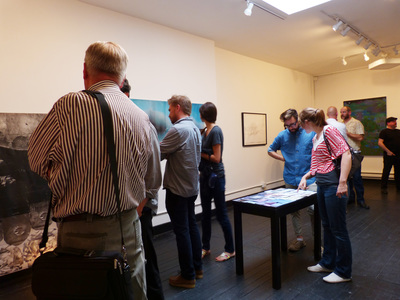