Emily Gherard composes ebbing and shifting forms to convey a sense of light and depth, each dark shadow a stand-in for the human figure. Her narrative has been built around a sense of everything and nothingness, unity, land, and body; making the indelible unknown relatably human. The narrative she builds allows the viewer to empathize, projecting themselves into the image as though they, themselves, are the subject. Large silhouettes stack up and recede into the distance, rising and falling, crumbling into the foreground or cascading into the darkness below like a flowing cataract. Like their real-world geological counterparts, the forms stand in defiance of their environments, even as they are being shaped by them. 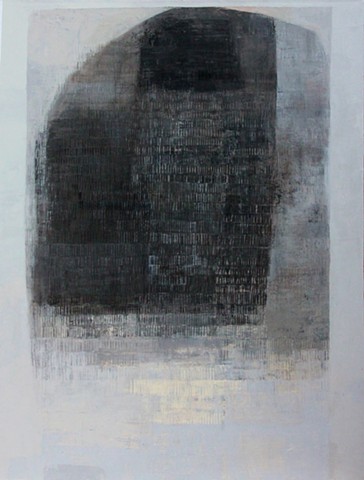 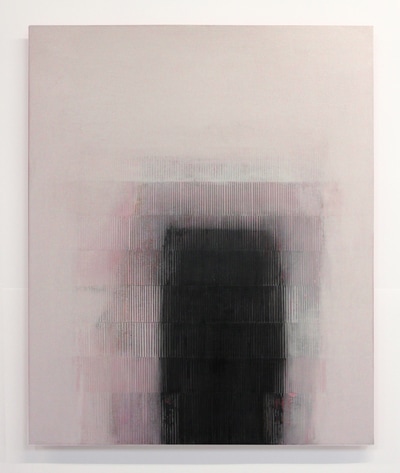 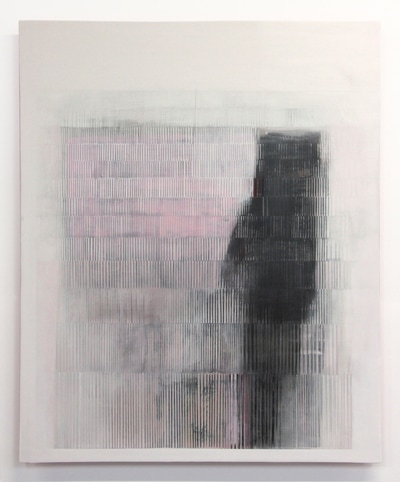 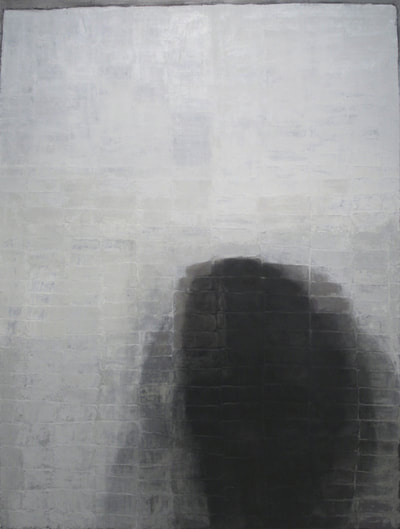