This solo show is Salt Lake City artist Kyle Jorgensen's Seattle debut, featuring geometrically patterned drawings and paintings which resemble video game environments, graphic data charts, and surreal representations of nature and topography. Kyle’s palette is chromatic, candy colored, and glittery. He combines abstraction with familiar objects in familiar space, but the deliberate boundaries and borders of its location create new terrain. When not depicting graphic icebergs and forests, it suggests a breakdown and crossover of digital and visual information - corrupted files mixed with organic elements. His landscapes are fictitious realms in a time that might not be our own, but eerily close, as the memory of a dream.

In narrative works which take place outside of time, science fiction futures safely allow for humans to view themselves in rather vulnerable positions without suffering harm to their ego or person. It’s a genre which creates a window into what could be possible but doesn't currently exist, generating new multiverses around the one we know. Jorgensen recreates his new worlds to be corrupted, imperfect, layered, and trans-dimensional; building over the top of the one he knows. For this reason, Kyle Jorgensen's aesthetic immediately resonates with video game and science fiction enthusiasts - thematically instilled with images of galaxies, smoke, icebergs, broken planes, and pixelated landscapes. This is a mirror universe to our own. This is where we are, but it’s also where we’re not.

In one particular painting, "Effigy For the Digital Age", there are echoes of a specific visual language about the fabrication of a video game world. We ordinarily take this visual language for granted as we play, but actively participate in games such as Minecraft, which glorifies a retroactively blocky universe (a shout out to ancient 8 bit color graphics). Minecraft is a self-constructed world with incredible versatility. The player’s actions have a direct impact as they build up or tear down the world around them. Each choice is a different outcome. Each choice potentially leads to reward, or destruction. But throughout, the knowledge remains that even in death, one can begin again.

Effigy is directly related to this implication, striking a chord with our desire to burn down, restart, respawn in an entropic world. What's done can't be undone - unless you're in a video game. In that case you can die, abort, pause, and resume over and over until you get it right. In this way, our new worlds become revisions and reinventions of old ones. The difference is, in life if you make a mistake you suffer the consequences without reversal. In video games, you can redeem yourself.

Though we’re not in a video game, we each construct our lives to some extent. Social media allows us to precisely select what our world looks like to others, despite the actual game play. We build, delete, rearrange, block, rebuild; repeat. These pixels have been moved over here. Those pixels over there. Other pixels are halved or removed entirely. In the days of film prints, we might have torn or burned unwanted reminders of a past we didn't want in order to remove it. But this kind of therapy currently has no digital equivalent. Not quite.

Jorgensen addresses the idea of a digital effigy, a ritual that can only take place where pixels are present. This kind of effigy, to burn down everything we know, becomes a kind of reprogramming at the code level. We re-write history by rewriting ones and zeros, killing it at the source.. An exterior illusion of change while protecting an interior state that is still evolving through that change. His paintings are that change - morphing states at the compositional level. A breakdown of old information. Rebooting new information. Personal climates. Lone icebergs traveling through space. Elemental shifts in volume and substance. Moving bodies in space. Dopplar shift. Counting down. 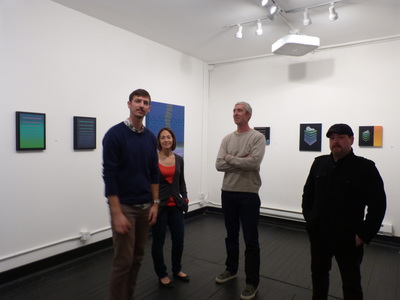 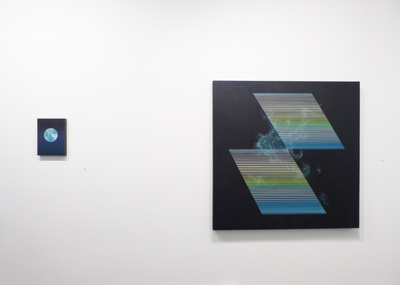 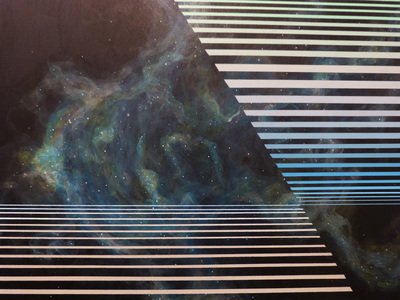 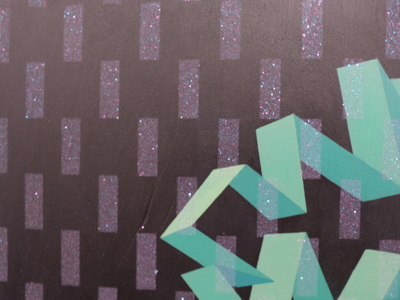 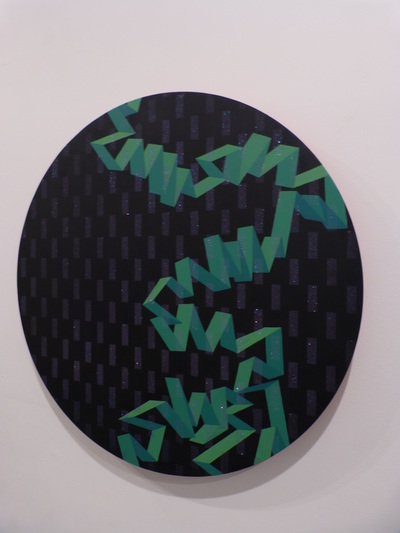 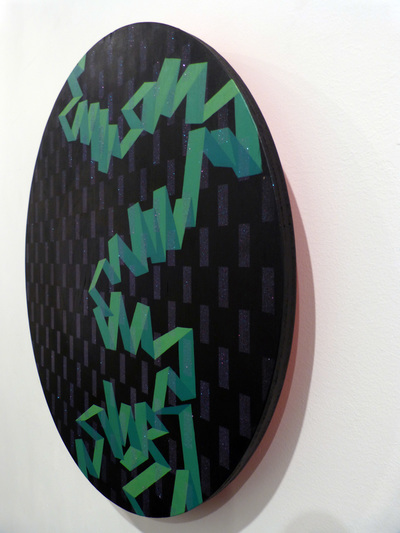 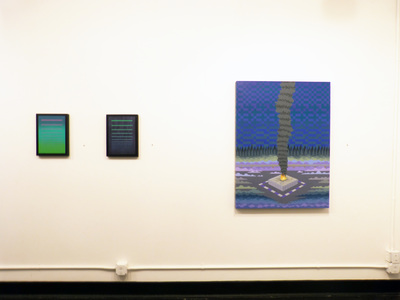 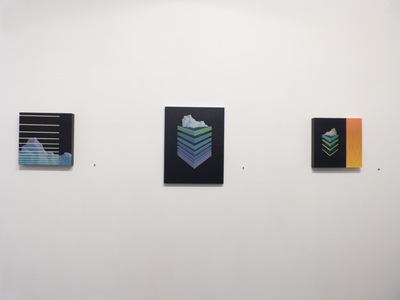 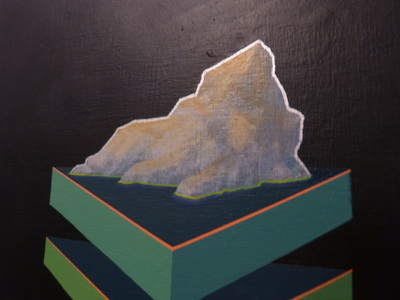 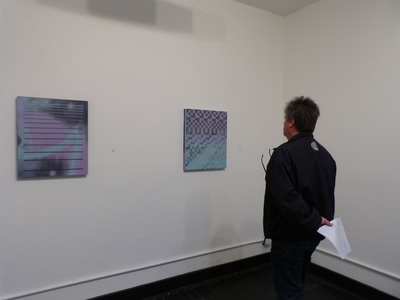 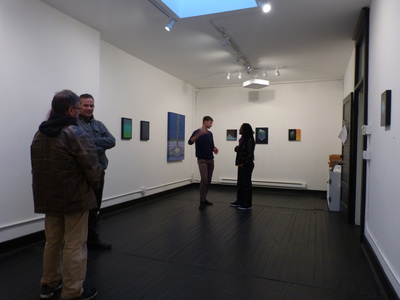