This tender bridge connecting the edges of place is an attempt to further the connection between our cities and our coasts through the alignment of art and practice.

Traditionally, the idea of a place has been tied to a specific locale. In 2018, place now includes a well-established virtual world where many of us reside for hours each day. Suddenly  every place, and every artist, is somewhere nearby. How does our proximity to one another, whether virtual or physical, influence how and what we make?

With this question in mind, I’ve invited these five artists to exhibit in this group show, Somewhere Nearby. Each are from the New York metropolitan area, which shares a few similar characteristics with Seattle. Both regions are coastal provinces defined by peninsulas, islands, water, and bridges. They are situated in opposite-facing geographical corners. They’re port cities, and gateways to international destinations. The sun rises on one, and sets on the other.

Though I live in Seattle, I share a virtual community with each of these painters. I first became familiar with Catherine Haggarty, Julie Torres, Matthew Neil Gehring, Paolo Arao, Minku Kim, and Sarah Trigg through social media. Their work emerged from this ephemeral digital landscape to coalesce at Bridge Productions because I felt their sense of play, elements of line, abstract imagery, and physicality shared an analogous visual language that would be well-understood by my Seattle community of artists.

Catherine Haggarty’s color-infused paintings quiver between abstraction and the objectively recognizable. They contain a sense both interior and exterior space absent a defining barrier. While organic line and movement are strong elements in Matthew Neil Gehring's work, a strong sense of quietude emanates. Minku Kim’s deeply personal linear abstractions contain a deliberate building up of layers of paint that connects each to a specific place where he has lived. Julie Torres embodies the materiality of play that is enhanced by her deftly applied use of primary colors. Paolo Arao is a long-time Brooklyn resident whose structural compositions echo the vibrancy of his city. Through a playful use of color, pattern, and texture he generates a wonderfully idiosyncratic and satisfying space.  Sarah Trigg’s work explores the archaeology of the body via layers of dried paint that she builds and shapes into faces or torsos. The results become artifacts that suggest remnants from the earth. Ultimately all of the work in this show is about the process of making and being human, of tenderness; qualities I also see from artists in Seattle.

Part of my uncovering is an exploration into how artists are using the internet to generate connections that are more than superficial. As part of this project I had the opportunity to make studio visits, not only to see the work in person before making final selections but to gain an individual sense of each artist. Our conversations, held outside of the scope of this exhibit, contribute as much to the making of this exhibition as the intellectual and aesthetic rigor of the work itself. Through reaching out to one another, we’ve not only expanded our online network, but our physical one as well.

Can the geographical space between Seattle and New York be bridged because of cross-pollinating nature of the internet, or does a regional sensibility still prevail? What story do these works tell that are distinctive from those painted in Seattle? How do our shared visual narratives convey a connective thread of tenderness, community-building, and humanity that overcomes the span of a continent? With this small sampling of work, our inquiry won’t answer the question but is meant to cultivate an invitation to become a part of this exciting and dynamic conversation. 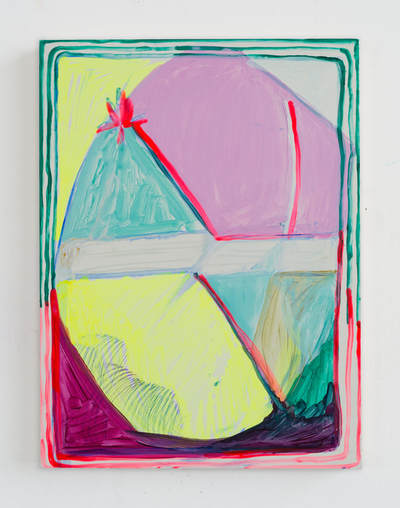 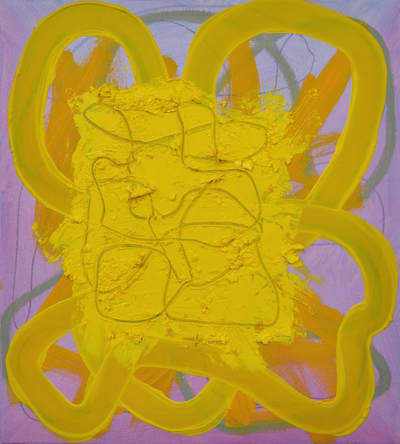 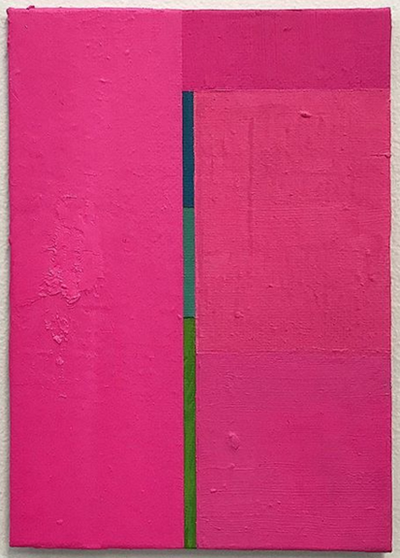 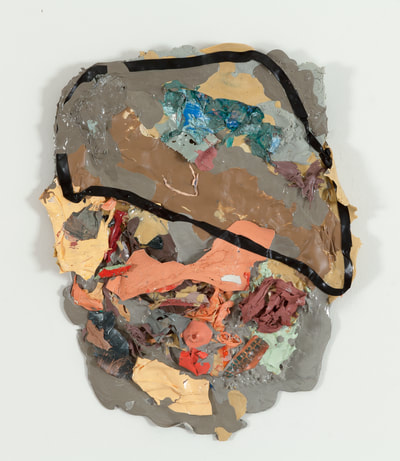 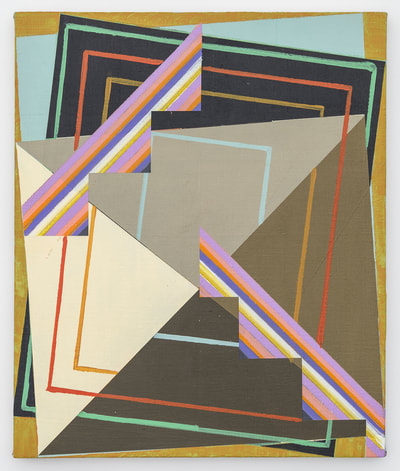 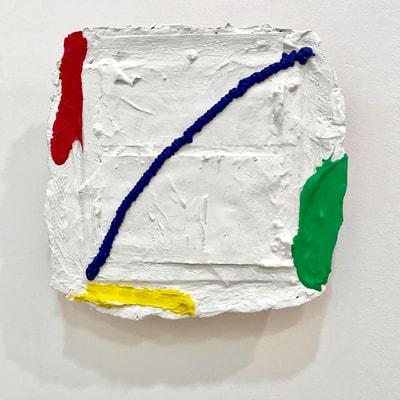